Malik had finally found the “One” for him. And what better way to propose than on a romantic holiday to exotic Lima, Peru? Of course, he needed to capture photos of the main event to look back on. But how to propose and document? Well, by hiring a local photographer who can pull off the magical surprise proposal photo shoot, of course! 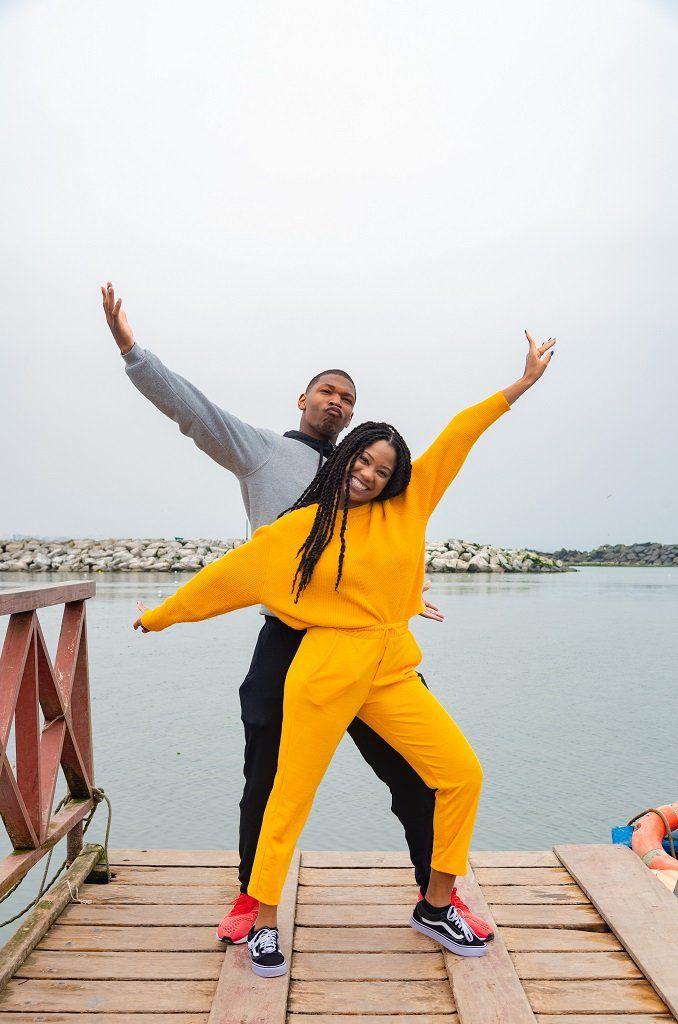 Why You Should Hire a Professional Photographer in Lima?

Lima is blessed with a pleasant climate despite being a tropical desert thanks to the cooling waters of the Pacific Ocean. From the city, it’s easy to ascend into the Andes Mountains to explore the ruins of the incredible Inca civilization. Its status as the capital of Peru makes it the logical launching point to see Macchu Picchu, Cuzco, Nazca, and other parts of Peru that are increasingly world-famous.

Peru offers everything from world-class cuisine to fascinating ruins, Spanish colonial architecture, and world-class nature walks. The Peruvian Amazon is a frequent destination for nature lovers. Birders can spot rare hummingbirds and endangered species like the vividly colored Cock of the Rock. Overall, over 94% of the tourists who visit Peru were happy with their trip, one of the highest in the entire world.

Lima’s cuisine is also one of the most diverse while simultaneously being one of the least recognized on the international food scene. It’s a fusion cuisine with influences from the Incan tradition, Spanish grains and spices, and immigrant additions from the Chinese, Japanese, African, and Europeans who later came to Lima.

Papa a la huancaina is a quintessentially Peruvian dish consisting of potatoes with a spiced cheese-based sauce. It comes in all sorts of variations and is incredibly popular in Lima. Ceviche, chopped marinated seafood, is also popular in Peru and is something of a national staple. Visitors have no excuse for going hungry in Lima! 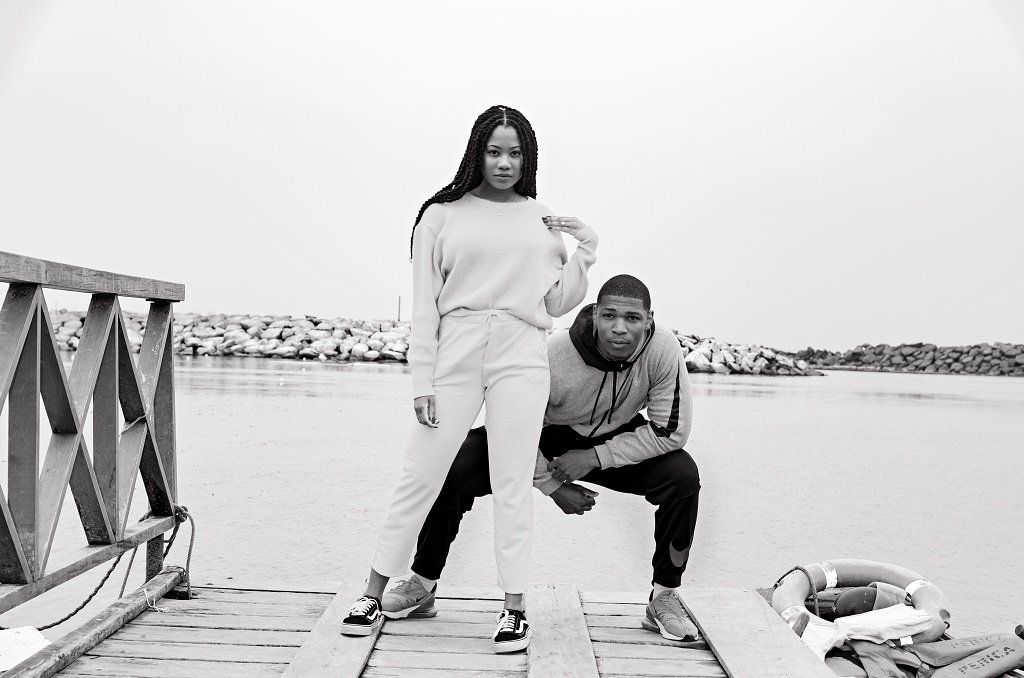 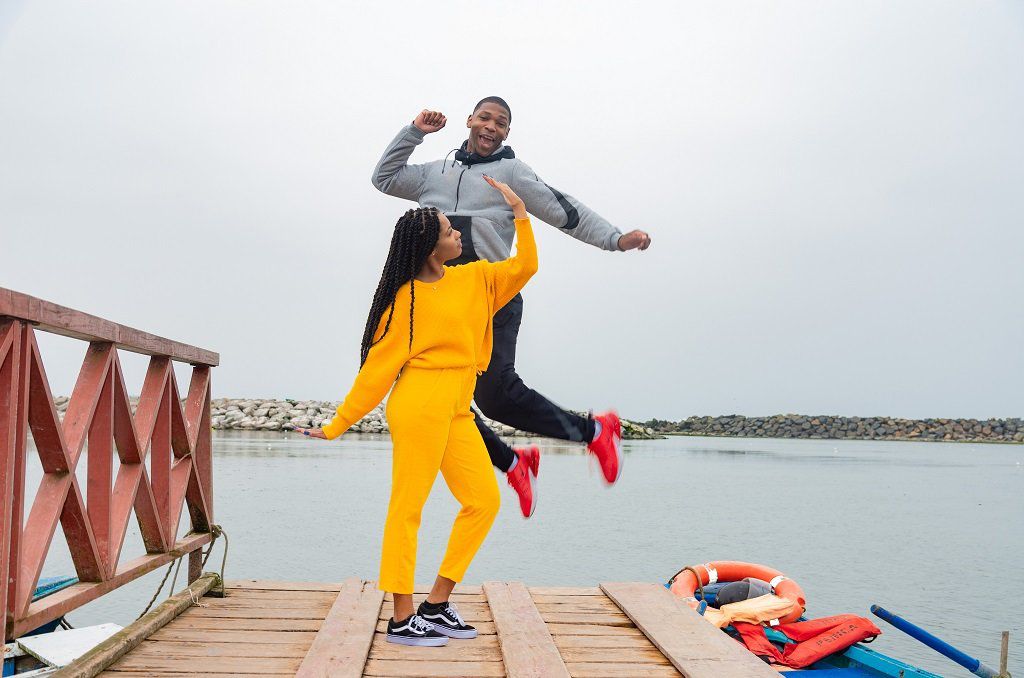 When Malik decided to take his girlfriend and their friends to Lima, little did they suspect that it was about more than just a vacation. Malik decided to pack a ring as well. Fortunately, it made it through customs and onward to Lima. So how to present it? And who to photograph it?

Malik could have asked his friends to capture the event. But something that’s once in a lifetime like this really deserves the touches a professional photographer would provide. He decided to reach out to Carlos, our local proposal photographer in Lima. With Carlos’s help, they chose an area where they’d have the privacy Malik wanted for this romantic surprise proposal photo shoot.

As Malik went down on one knee his girlfriend’s joy is immediately apparent. By working with Carlos they were also able to get close-ups of the ring as it was being presented to her hand and her acceptance with a beautiful kiss. The two of them then posed with some direction from Carlos and some spontaneity in the joyful moment. Carlos beautifully captured the bold colors they wore, contrasting nicely with the grey background of the overcast yet joyous day.

And in the last, the two friends Carlos and his now-fiancée brought along joined in the memories being captured forever. Carlos’s skill as a photographer is without question and Malik and his fiancée will forever remember their trip thanks to him being available. When it comes to capturing once in a lifetime events only a vacation photographer will suffice! 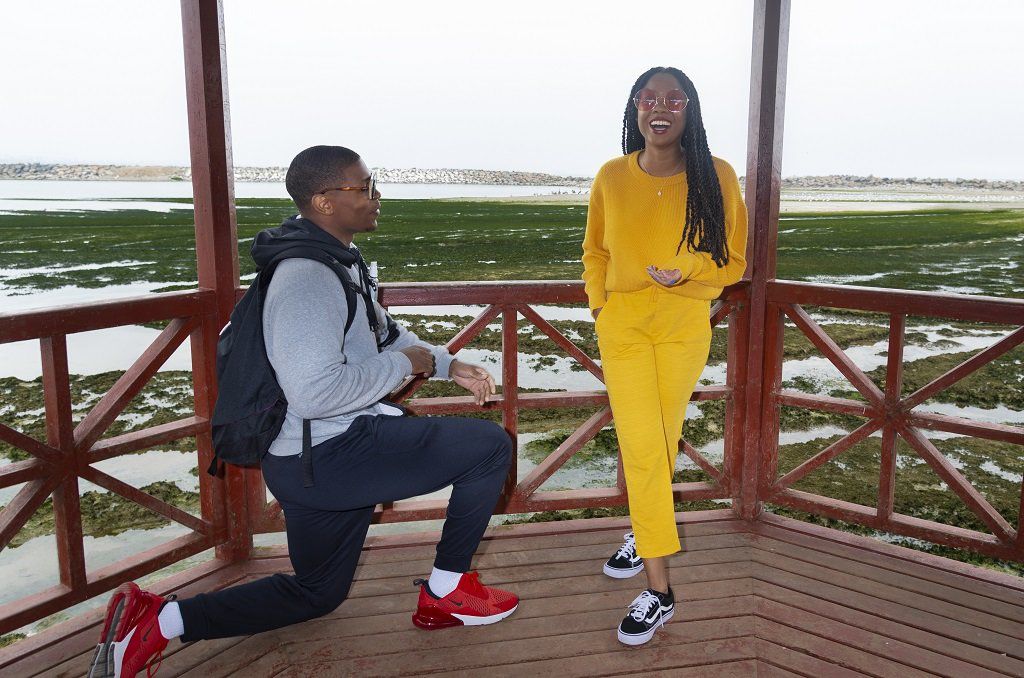 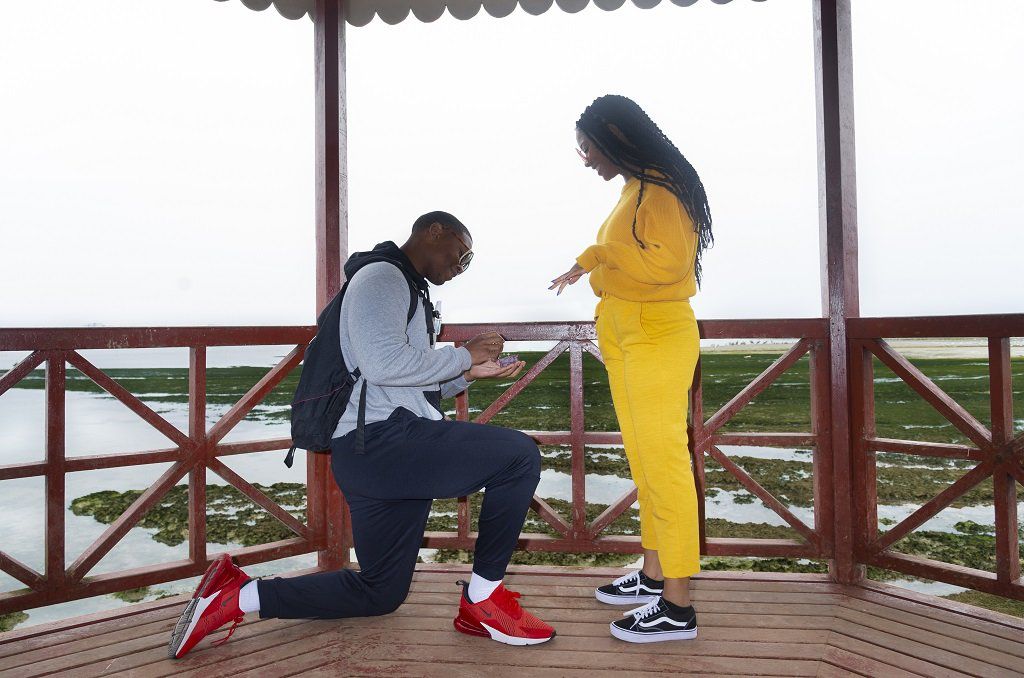 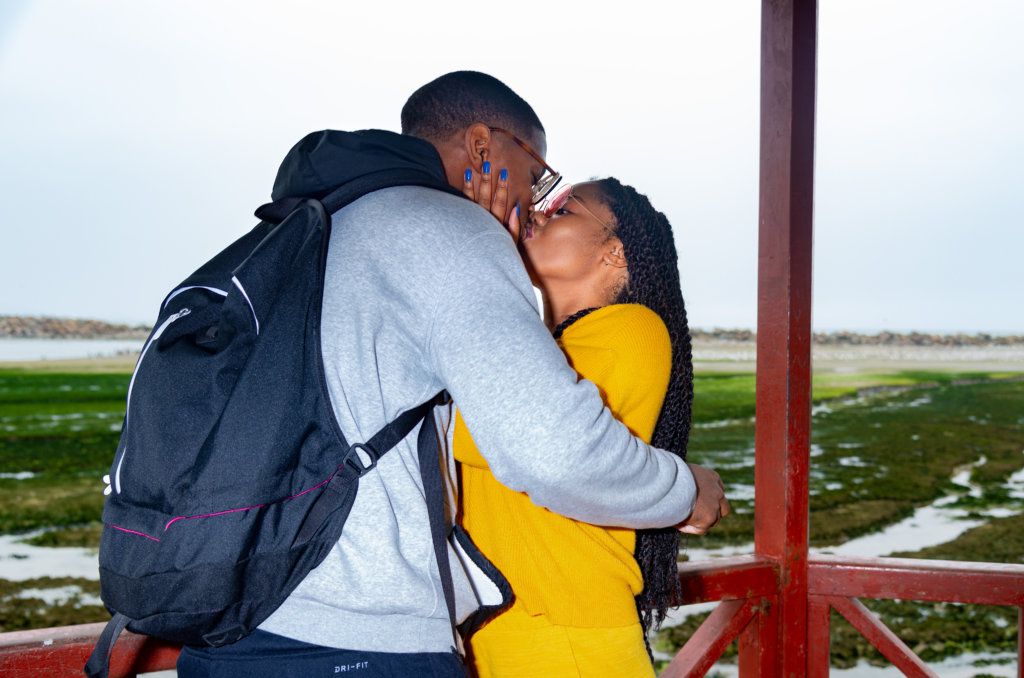 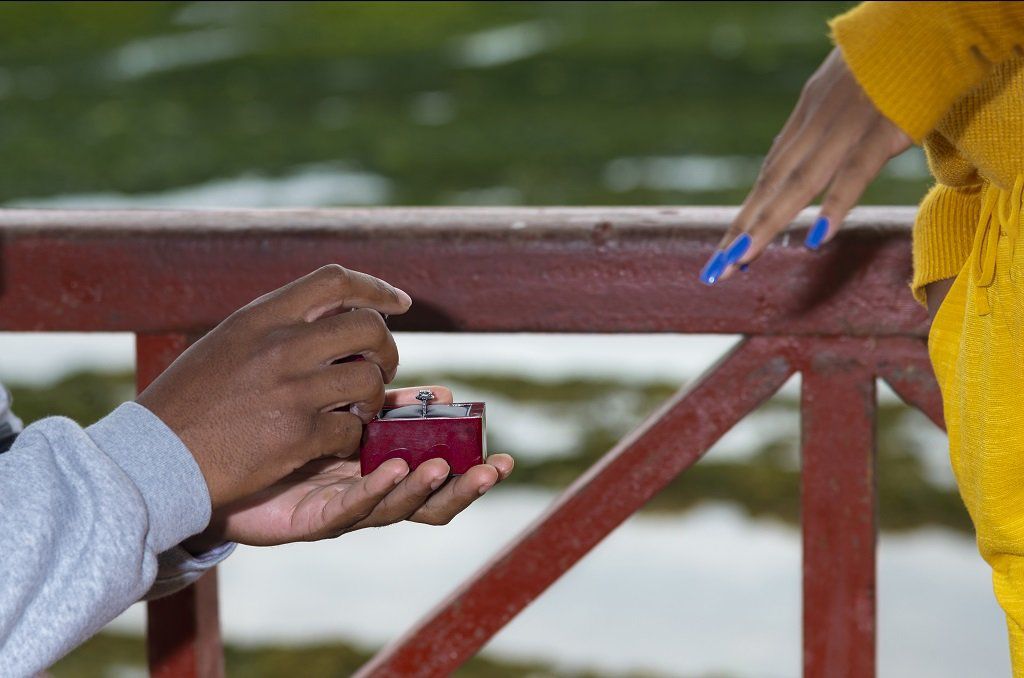 The Most Adorable Baby Photoshoo...
As cute as babies are, it’s no easy task to try to get them to pose for…
What Constitutes a Great Camera?
A couple of decades or so ago, people would have viewed cameras differently. Over recent history, photographers…
16 Amazing Black and White Photo...
While color photography has its own charm and magic, black and white colors give your photos an…
Our Partners: