Top 6 Places You Should Visit in Los Angeles

On the west coast of the USA, Los Angeles is one of the most renowned cities in the world. Famous for its film industry and being home to countless glamorous celebrities, this vibrant City of Angels combines elegance with laid-back California style.

Located in downtown Los Angeles, the Walt Disney Concert Hall is an awe-inspiring building that opened in 2003, after Lillian Disney donated money for a new concert hall to be built in honor of her husband, Walt Disney.

The metal exterior is designed to resemble sails and its wooden interior was built to amplify the acoustics.  The Walt Disney Concert Hall is home to the LA Philharmonic Orchestra and regularly hosts a number of internationally renowned musicians.

There is also a public garden with a china rose fountain as its centerpiece, built for Lillian Disney. 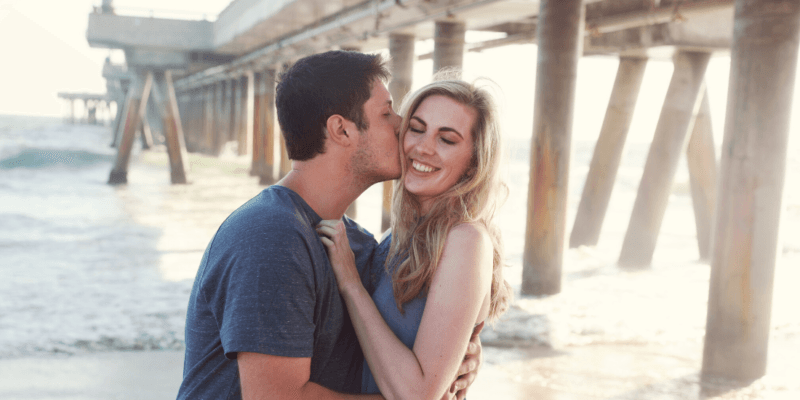 This historic Santa Monica Pier dates back to 1909 and juts out into the Pacific Ocean.  It’s home to a large number of shops and restaurants, with plenty of entertainment on offer.  This is a perfect place to sample the laid back lifestyle that California is famous for.

Located west of Los Angeles, you’ll be able to walk along beautiful beaches or experience the many entertainment options and amusement rides. Sunset is a popular time to visit the Pier, where you can watch the sun going down behind the sea.

The Venice Canals were built in 1905 and form the Historic District of Venice, California.  There are walkways that take you along the picturesque canals, lined with pretty homes.  The canals were built as an attempt to replicate the appearance of Venice, Italy.

Venice Beach is one of the busiest beaches in Los Angeles, with millions of tourists visiting each year.  A perfect place for people-watching, the boardwalk is filled with people walking and jogging.  There are also many street performers to entertain the passers-by.  The world-famous Muscle Beach can also be found at Venice Beach. 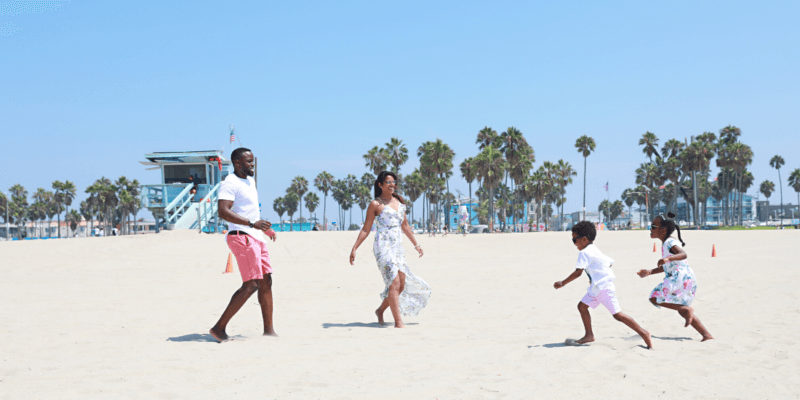 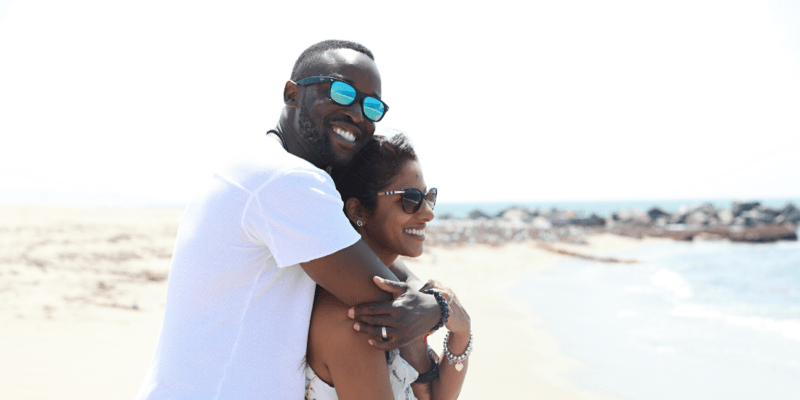 Walk among the stars at the Hollywood Walk of Fame.  Located on Hollywood Boulevard, this incredible street is literally filled with stars. You can find your favorite actor or celebrity and have your picture taken with their star.

Dating from the 1960s, the Walk of Fame now attracts millions of visitors every year, with a new star being added to the Walk monthly.  If you’re lucky, you might just get to see one of the celebrities being presented with their star.

There are plenty of gift shops in the area where you can buy souvenirs and replica stars, awards and movie memorabilia.  You’ll also find numerous street performers.

Home to the Los Angeles Dodgers baseball team, Dodger Stadium is one of the oldest baseball parks in the USA.

As well as being a world-famous sports ground, the 56,000 seat stadium also hosts numerous events throughout the year and is a major entertainment venue.

During games you can watch the action with a hot dog and a cold drink and buy merchandise from the various stores at the stadium.  From the gift shop you’ll get a fantastic view of the field and stadium.

If you’re looking to step into the Hollywood movies then Universal Studios Hollywood is the place to go. Walk through street sets, enjoy the rides and experience the action of the movies.

This fantastic theme park is filled with actors dressed as your favorite characters from the movies. You can see the film sets used in famous films and television shows and be taken to the heart of the action on rides that let you experience the movies for yourself.  This is definitely one park not to be missed.

This exciting city has so much to offer, you’ll feel like you’ve stepped into the movies. Los Angeles is where movie magic is brought to life and the relaxed California lifestyle is realized. 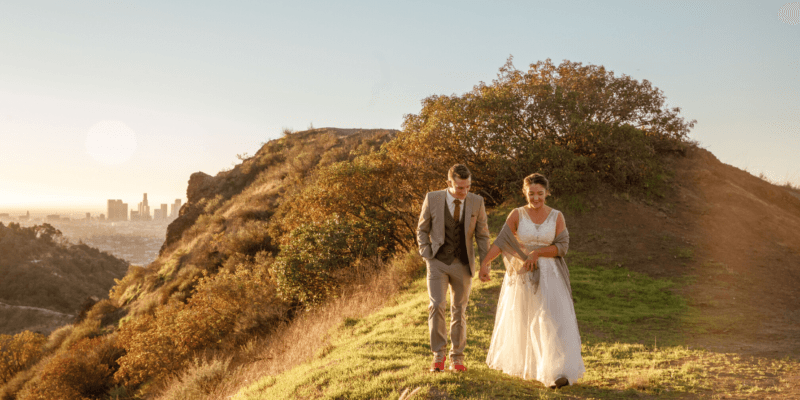 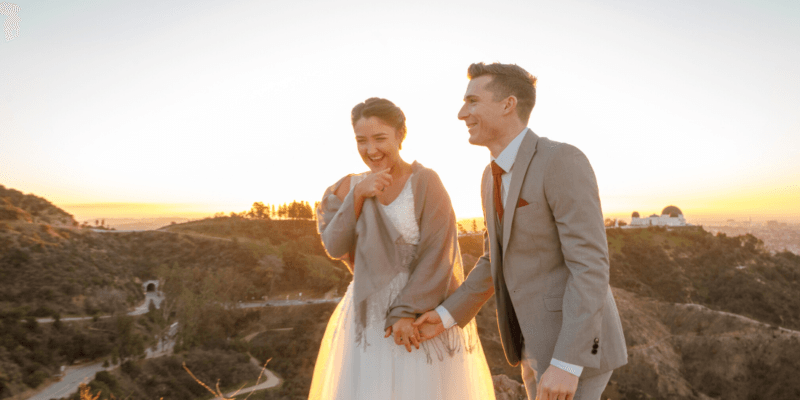 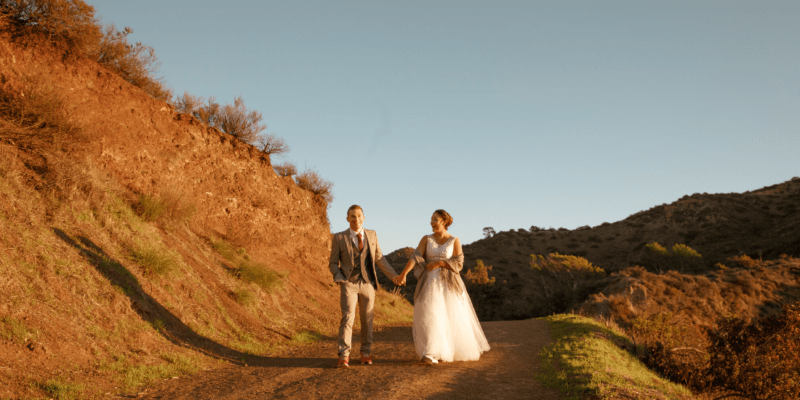