London, with all its charms and attractions, is one of the most popular places in Europe for sure, and that’s why our Localgrapher Austin had the amazing chance of meeting a lovely American family. The family wanted to spend some quality time exploring London, but that’s not all. They also were in search of the best photography team to make their moments in London worth remembering – and guess what? They’ve found it! Mindy and Jeff, a charming couple from the United States, decided to spend some time enjoying the charms of London and they didn’t want to do that without their gorgeous children. Therefore, Austin made an incredible connection between them and London today, as an homage to an older photo of them in this city. 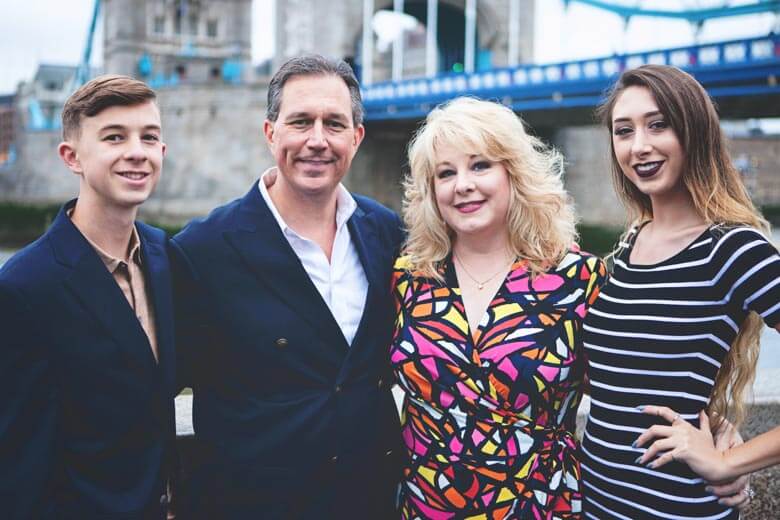 Apart from the outstanding classical photos of the family sitting and standing together, with Tower Bridge imposingly spreading behind them, Austin also played with space. He skillfully experimented with the perspectives making the awesome illusion of the layers in the photographs by positioning children in front or behind Mindy and Jeff. Have you ever imagined how it’d look like if you had a chance of opening a champagne bottle while enjoying the stunning view of Tower Bridge? Well, this family was lucky enough not only to have made a toast but also to have that overwhelming family moment captured forever. And you know what? For some of them, this was not the first time to drink champagne in this magnificent area of London. 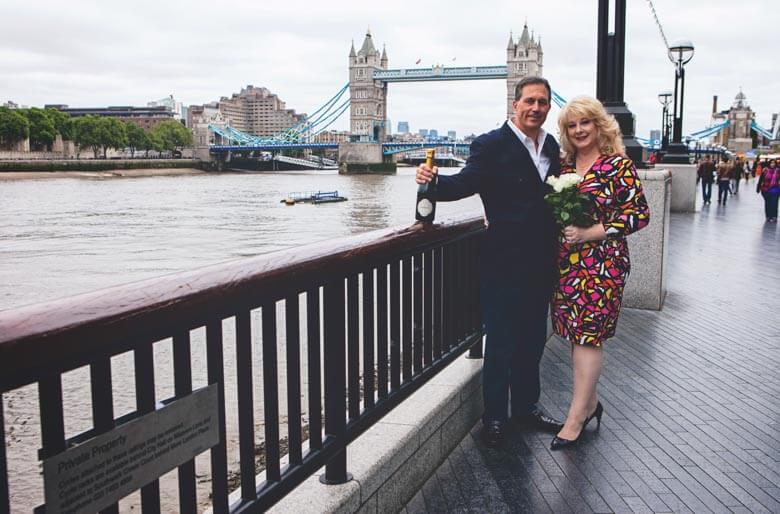 Actually, to be completely honest, this was pretty much intentional! Mindy and Jeff got married in London, 27 years ago! On April, 11th, they’ve said “I do” to each other and celebrated their lifetime decision by making a toast right there, at Tower Bridge! Now, almost three decades later, they have decided to revive this memory and Austin was more than thrilled to help them do so. However, they knew this time their children have to be present and symbolically, some parts of the photo shooting took place in the modern area of the city, as well, which was an awesome idea!

The smiles on their faces witnessed that they had fun not only in the parts of London that feature the ancient monuments but also in the modern areas of the city. While the parents were the protagonists of the photo shooting at Tower Bridge, their beautiful children absolutely dominated the new area of the city. They even perfectly combined their outfits with the surrounding futuristic buildings! During this part of the shooting, they’ve decided to take some individual photographs, as well. As you can see, the talented Austin didn’t only succeed in exposing the beauty of the family but he also managed to capture the imposing Shard building in the background. 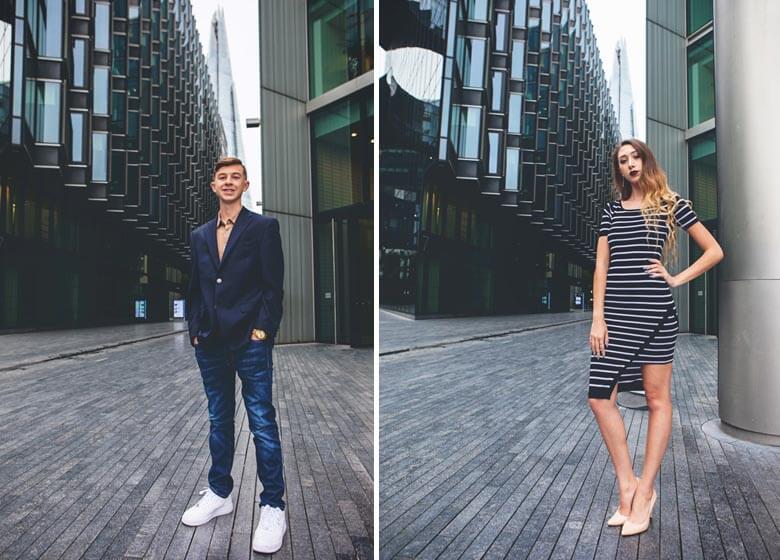 Finally, Austin showed us that the sunshine and the open space are not the only conditions he can deal with. By having taken photos of the entire family in a dark setting with romantic lights, he majestically brought out the emotional side of this journey. 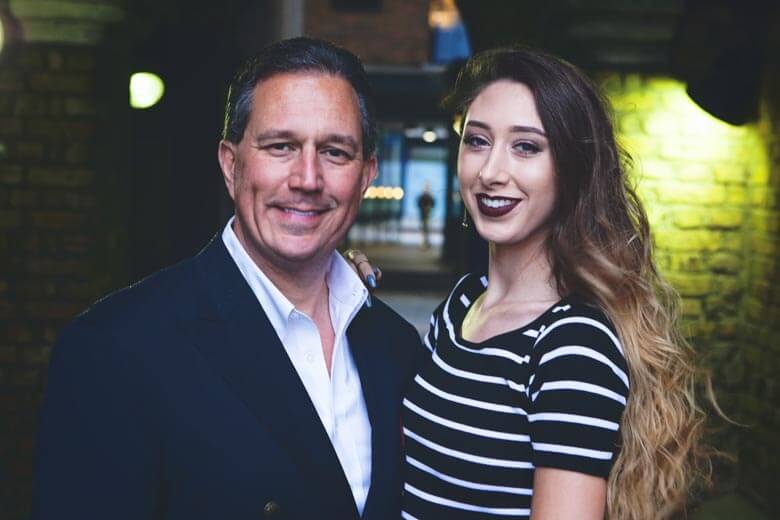 Were you imagining your family posing in London while reading this post?

If yes, then this may be a perfect moment for you to get in touch with Austin or any of the awesome professionals at Localgrapher. Don’t miss your chance to have your perfect holiday captured by a perfect photographer.