Request a Shoot Request a Workshop

Photo Tour Guide
?
Explore the best photo spots and learn how to make the most out of your smartphone or camera snapshots.

Natural and full of emotions.

1. I like reading books – everything from fantasy to crime stories.

2. I also love to watch stuff on Netflix, also documentaries.

3. My favourite food is sushi. Japanese food in general is just so good.

1. Imperial Castle of Nuremberg/Old Town: Despite having been severely damaged in WW2, many of the medieval buildings in the Old Town (Altstadt) have been painstakingly restored to their former glory.

2. Quarry Worzeldorf: Worzeldorfer sandstone has been mined in several quarries since the Middle Ages. It’s a beautiful quarry full of rocks and a nearby lake.

3. The Historic City Walls: Nuremberg has the unique distinction of having preserved most of its circuit of old city wall. A fun thing to do is to walk the nearly five kilometers of paths that follow the walls, leading you to numerous gates and towers, many of which can be explored.

4. Volkspark Dutzendteich: Today’s park with its idyllic ponds and extensive green spaces has been a popular place of recreation since the 16th century. 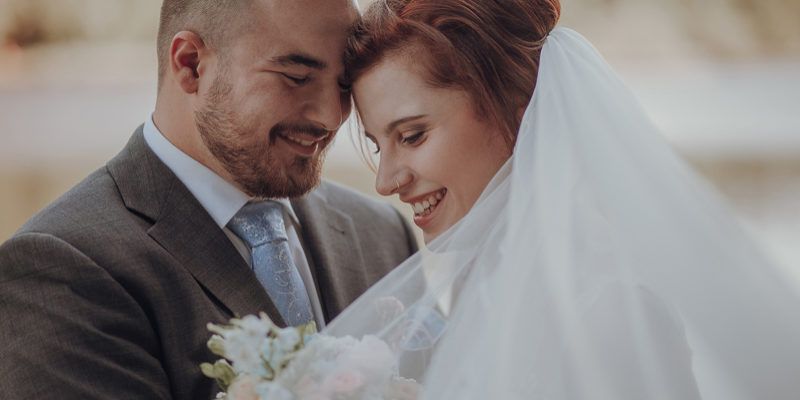 Available for Photoshoot in:
Available for Guided Tour in:
Favorite Occasions:
Request to Book This Photographer
Our Partners:

The Ultimate Guide for a Trip to Colombia...
Are you looking for a new and exotic travel destination? If so, then consider Colombia! This beautiful country is home to stunning mountain ranges, lush rain forests, crystal-clear rivers and lakes, and white-sand beaches. It's…
Pros And Cons Of Having A...
Egypt is one of the most popular travel destinations for tourists…
A Guide for Entering Keny...
Kenya – a place where travelers can make their safari dreams…
Load more articles